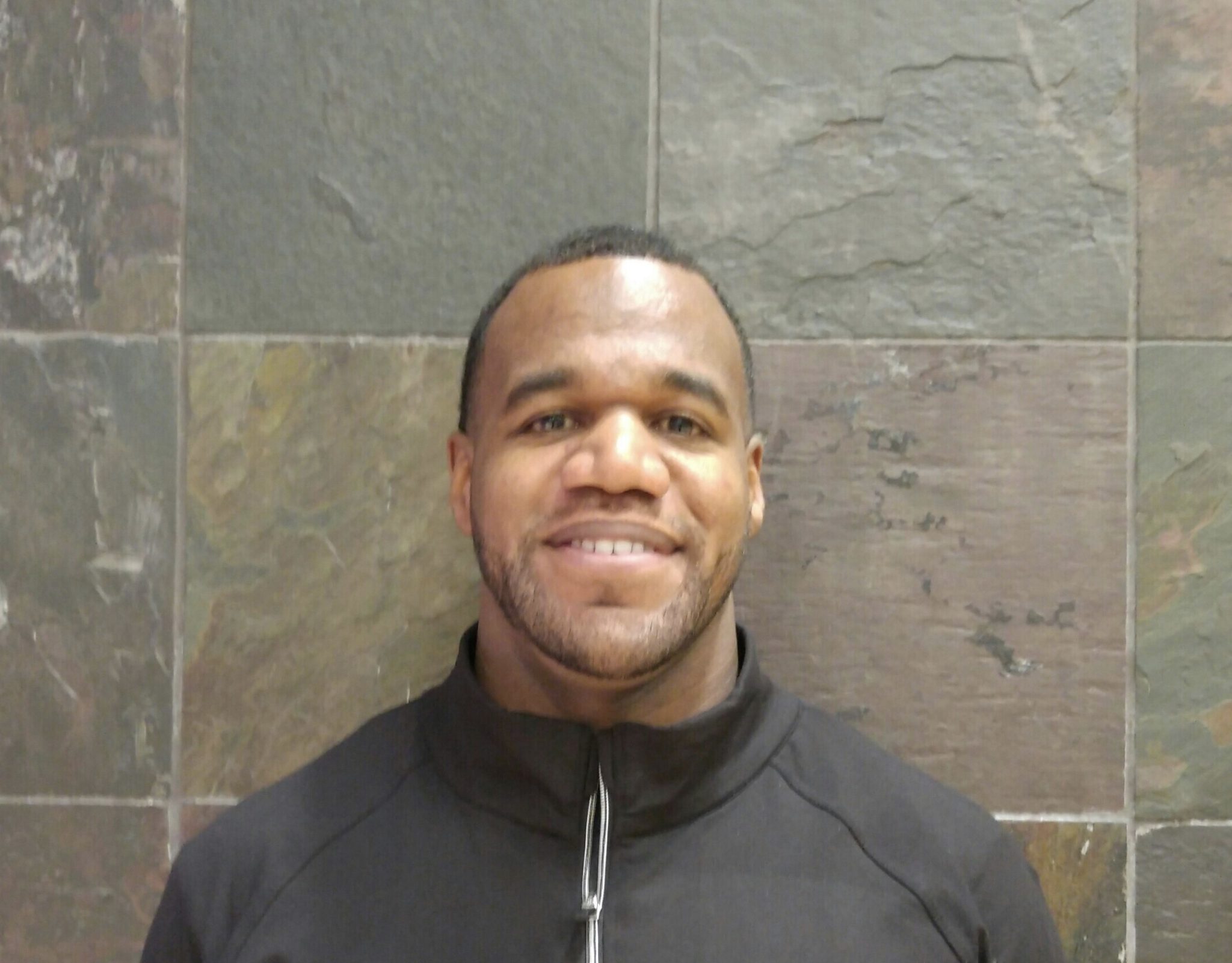 Bo Jackson, ESPN’s Greatest Athlete of All Time and champion for kids’ participation in sports, is excited to announce the addition of Tyler Everett to the Bo Jackson’s Elite Sports Columbus, Ohio location.

Tyler Everett will lead the defensive back training at Bo Jackson’s Elite Sports Columbus. Everett was born in Canton, Ohio (home of the Pro Football Hall of Fame) and attended Canton McKinley High School. He played defensive back at The Ohio State University from ’02-’05 where he was a 4 year letter winner and part of a National Championship team.

Mr Everett played professionally for 4 years in the NFL where he was a member of the NFC Champion Chicago Bears in Super Bowl XLI. He is passionate abut coaching young athletes and helping them unlock their untapped potential.

Bo Jackson’s Elite Sports opened its first location in the Chicago area in 2008 and it’s Columbus location in 2017.  The 114,000 + Sq. Foot facilities train athletes of all levels of ability  from learn-to-play through to elite level athlete development. The facilities feature a wide range of training environments, leadership and character training, corporate and youth group teambuilding and programming in soccer, lacrosse, baseball, football, and softball.