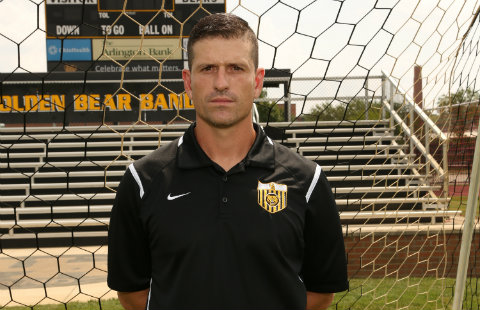 The Bo Jackson’s Elite Sports facility will soon open The Dome in January. Registration for winter programming is open and field rental blocks are going quickly. BJES Soccer leagues are now forming. Join our leagues as a team or as a free agent. Looking to take your game to the next level? BJES also offers Soccer Training Programs and a Goal Keepers Academy. Click HERE for more information about all that BJES has to offer.

BJES Columbus proudly announces the addition of Mic Rogers as the Director of Soccer. Mic joined the Bo Jackson’s Elite Sports team in November and immediately began building the programs and leagues offered by BJES.

Mic grew up in Steubenville, Ohio and has played soccer his entire life being the son of a soccer coach. Mic’s father, Ward Rogers , was the head coach at Franciscan University in Steubenville. Mic is a graduate of Ohio State University and, prior to his passion of coaching full time, had worked in New York City and Los Angeles in various production roles.

Mic, his wife Courtney and his son Jack, reside in Upper Arlington. When not coaching or watching soccer on TV, Mic enjoys spending time with his family and staying active.

Welcome to the team Mic!